It used to be that Hadoop books (good or bad) were far and few in between. Now, however, it's different. In the words of a wise man, "And furthermore, my son, be admonished: of making many books there is no end; and much study is a weariness of the flesh." There are many Hadoop books (good and bad), and anyone reviewing them will be quite busy.
Posted by Mark Kerzner at 11:17 AM No comments: 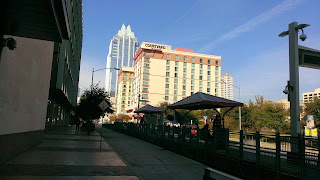 One bright morning I found myself in Austin, at the Dell World 2013.

Austin is a great and fun place.

But at the conference they all talk about Hadoop! I met so many new Hadoop friends. And what awesome servers! 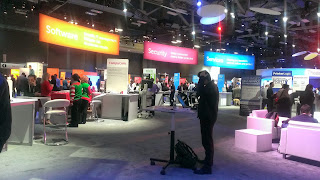 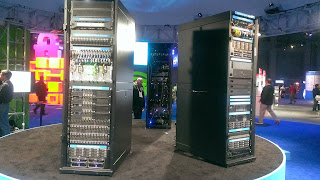 Posted by Mark Kerzner at 4:11 PM No comments:

A little boy who loved computers 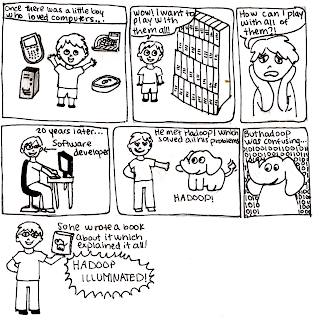 Once there was a little boy who loved computers. He loved them all: electronic calculators, his grandpa's totaling cashier machine, and of course the PC. Once he got into a plant that made computers and saw the assembly line. How he wanted to play with them all! But he realized that it did not make sense. Was he going to walk from one to the other, and do the same thing on each one?

And then the boy grew up, became a software developer, and he found Hadoop. Now he had what he wanted! Clusters of computer, all his! He could start the clusters and shut them down at will.

But Hadoop was a hairy animal, hard to control, and maintaining it was a real skill. So the boy decided to write a book, "Big Book on Running Hadoop."
Posted by Mark Kerzner at 8:20 PM No comments: 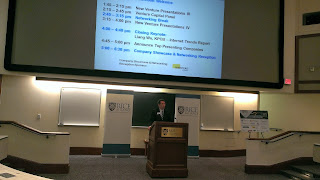 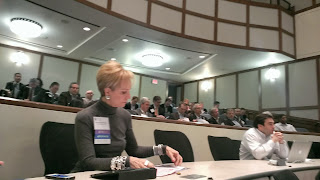 Stafford high school students in the back. One needs to change to the audience. 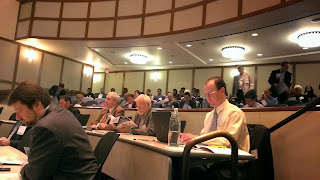 The rests of the audience: investors, entrepreneurs and company representatives.
Posted by Mark Kerzner at 7:27 AM No comments: 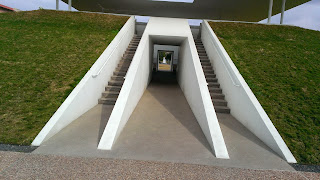 The famous entry, leading from the Shepherd School of Music to the McNair building where speed dating with venture capitalists is taking place. 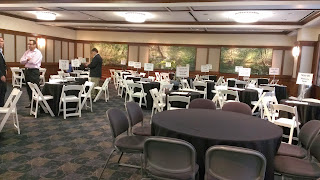 All ready, in anticipation. 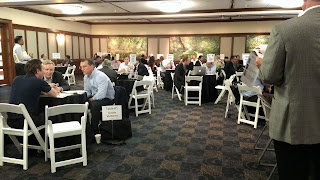 And now, dating is in progress :) 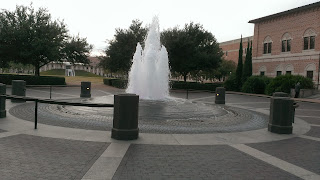 But what is better than this fountain?
Posted by Mark Kerzner at 12:46 PM No comments: 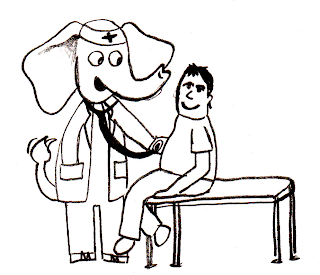 What are the Big Data / Hadoop use cases in healthcare? To name just a few


Here is our artist's view of it.
Posted by Mark Kerzner at 7:13 PM No comments: